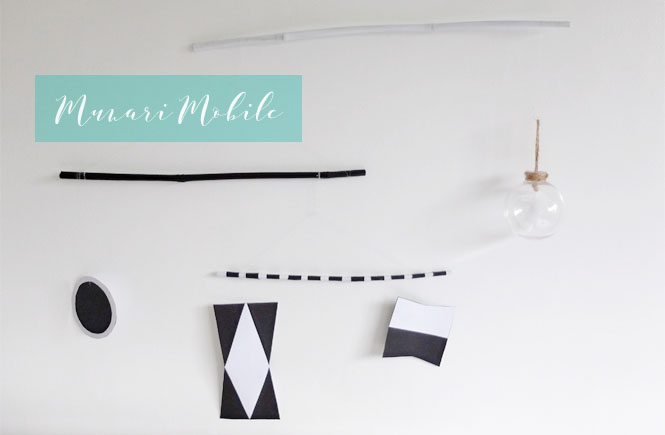 One of the things my husband and I did when I was still pregnant was to DIY our son’s Montessori Mobiles. You see, in our baby registry, we did not register for any commercial mobile nursery and instead made our own.

Upon reading Montessori books and articles, I’ve learned that many of the commercial mobiles for nurseries don’t really serve any purpose to infants – design and color-wise. I am quite positive there are well-thought of commercial mobiles out there (especially at this day and age), but I’m no Montessori expert and still learning a lot, so I decided to just stick with what Maria Montessori has proven to be purposeful.

What I really like about Maria Montessori’s work is that whatever she taught and concluded are all based on her years of experience with children. The way she did it was simple: she introduced materials to children and offered them like a gift , to be taken up at will by any interested child. She did not just create theories from afar – her teachings are products of what the children revealed to her through her observation and respect for them. It’s amazing how she started her work in the early 1900s, yet if you read it, it’s still so on to today – the relevance and truthfulness of her teachings are still very much present and applicable.

In the book Montessori From The Start by Paula Polk Lillard and Lynn Lillard Jensen, the visual mobiles for an infant’s nursery is briefly discussed. There, they talk about visual mobiles as essential tools for your nursery to accommodate the child’s habituation and match his/her progressive visual development. Visual mobiles that are age-appropriate are also there to help develop focus on a moving object and develop perception of color and depth.

Some people think babies don’t see anything upon birth. The truth is that they do – only it’s still blurry and the distance is short (approximately 30 cm / 12 in – the exact distance from the mother’s eyes to her breast!) And although they see color, since their eyes are not yet fully developed, they see high-contrast visuals the most. And the best (or easiest) high-contrast visuals would be BLACK AND WHITE (or, black-white-red).

Maria Montessori’s first set of Visual Mobiles is the MUNARI MOBILE, a set of two-dimensional black and white geometric shapes balanced off by a glass ball that reflects the light. While many commercial nursery mobiles are used to make children sleep, Montessori mobiles are supposed to be used when the baby is awake – because again, they are supposed to help the child develop his sight, tracking, and focus. 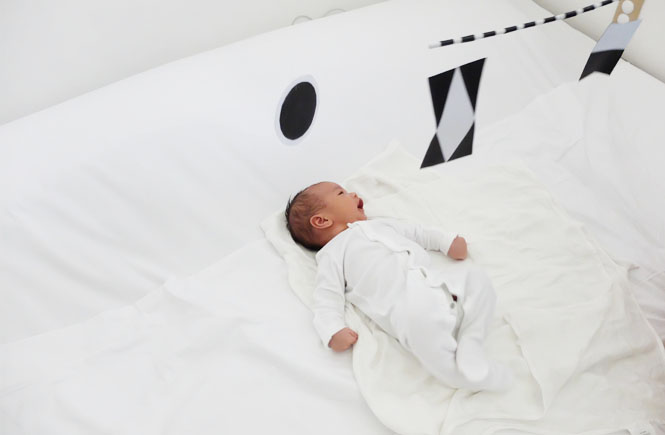 Here is our son enjoying the Munari mobile.

Here, he looks away – a sign that he may be tired or overstimulated already.

To make the Munari mobile, I found THIS BLOG FROM LITTLE RED FARM to be the most helpful. All instructions may be found there – just follow it.

We started introducing black and white visuals to baby P at 1 week, but this mobile only worked a little before his first month. During the first few weeks, he was really just eating and sleeping most of his awake time. He would sometimes give attention to the other black and white mobiles, but he was more interested in the mirror, and well, like many (if not all) newborns, sleeping.

Here are the black and white mobiles we first used:

Using a hanging photo mobile from Typo + cardboard and black and white papers for the frames, we made this B&W visual set.

The side of his floor bed is just white wall, so I temporarily put black dots (wall decals from White Walls) and eventually, we also put black and white animal prints which he really enjoys looking at. With the help of washi tape, it’s easy to move them around depending on where he’s looking (or where I’m nursing – and where he’s facing during that time). 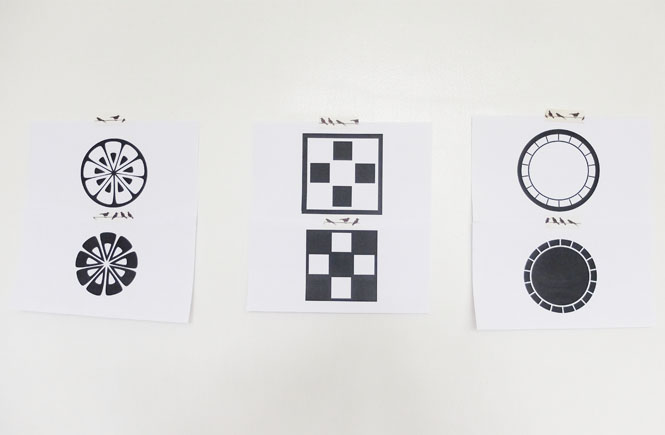 We also have black and white visuals in other rooms in case we’re there.

Here are my sources for the Black and White Prints:

For the animals, I just literally searched them on Google (for personal use) by typing an animal name + black and white and choose an image that has really high-contrast. Black, white, and red is a good combination, too!

Aside from sharing my sources, I’d like to write down a few of my learnings, too!

So, make your own mobile all you want, but do not forget to talk, play, and shower your child with all your love. Have fun doing your child’s visuals – it will all be worth your while! 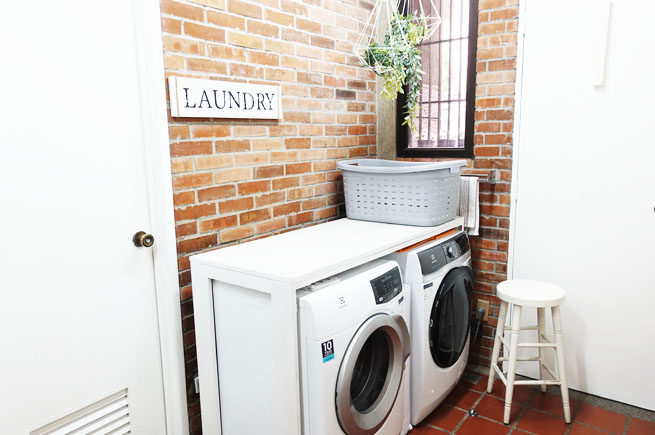 OUR LAUNDRY MAKEOVER (AND WHY WE LOVE OUR WASHER AND DRYER) 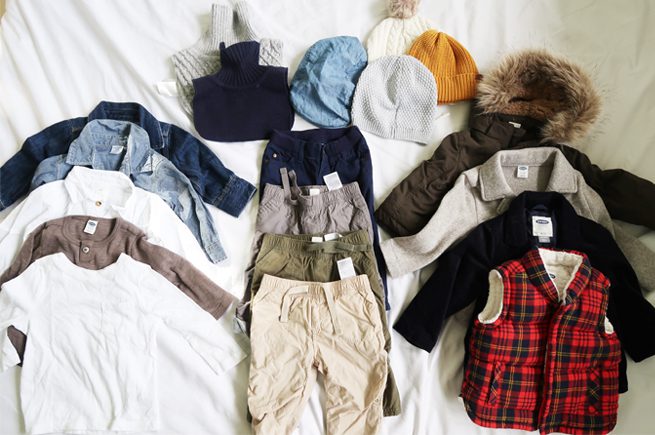 WHERE TO FIND WINTER CLOTHES FOR BABIES IN MANILA

Once upon a time, I decided to do something totally out of my normal routine and signed up for scuba diving. There, I met the person I would eventually spend the rest of my life with.

After countless adventures and misadventures together, we decided to turn our little family into three. From sharing my travels, DIY projects, home tips, and vegetarian recipes over at www.PaulaTheExplorer.com, my blog has extended to my tales of all things mommy here at www.MamaTheExplorer.com.

Join me as I explore the ups and downs of this wonderful journey called Motherhood.